What is genome editing?

A genome is a complete set – in a cell, an organism, or a species – of DNA, or of the information encoded in DNA. Genome editing is the deliberate alteration of selected DNA sequences in living cells.

Various approaches to genome editing have been developed in recent decades. The best known of these – the CRISPR approach – has had such a transformational impact that in 2020, its pioneers were awarded a Nobel Prize.

Genome editing has a vast number of applications that can involve editing the genomes of animals, plants or microorganisms. Important though these are, I’m going to set them aside here and focus solely on humans. 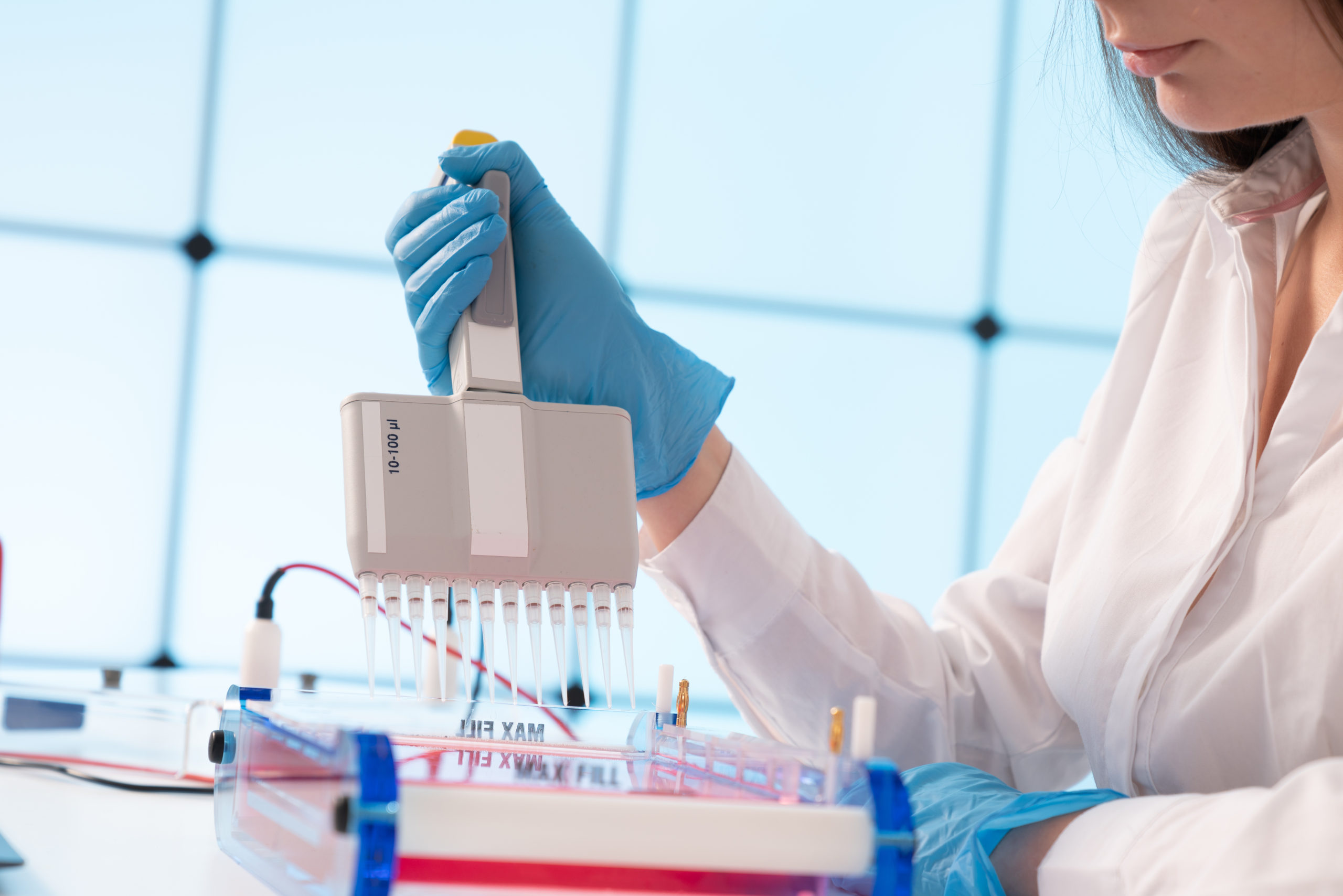 Some astonishing things have been achieved using genome editing in treatment. For example, in 2015, genome editing was used successfully in the UK to reverse what would otherwise have been incurable and fatal leukaemia in a one-year-old girl.

This was a very innovative and experimental treatment, but was permitted because the benefit outweighed the risk – other options for saving that baby’s life had run out. As genome editing treatments are refined and improved, they gradually lose their experimental status and can be used in situations that – while serious – aren’t necessarily as stark as that of the baby girl. 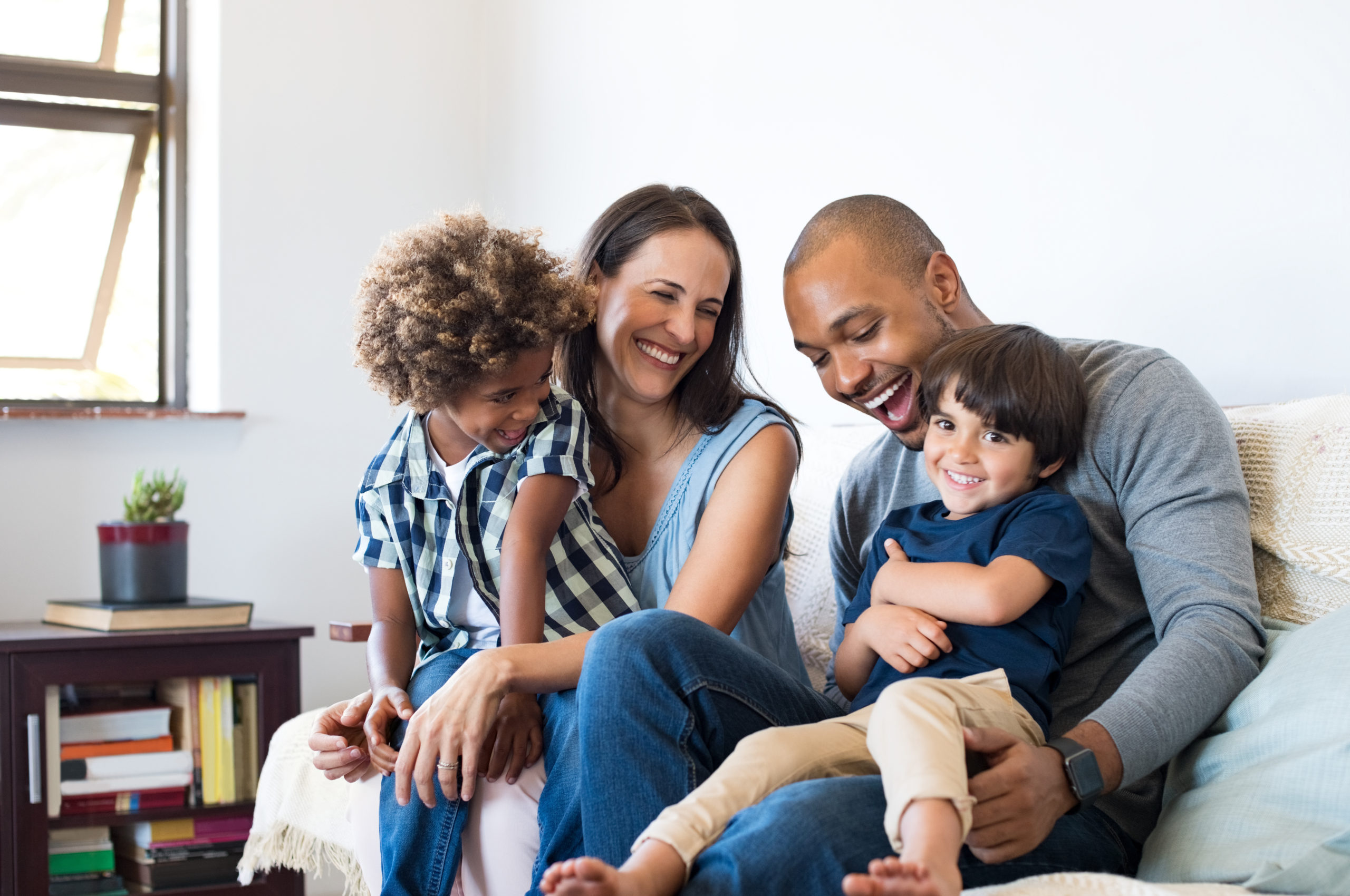 However, in the earliest days of our existence as embryos, some or all of our cells are germline cells. This means that if changes had been made to the genome in the early embryonic version of you, then those changes could potentially be inherited – all these years later – by any children that you conceived now.

Regulations and the law

The use of germline genome editing in research includes research that involves editing the genomes of human embryos. Such embryo research is permitted in countries including the UK, and can add enormously to our understanding. But by definition, there is no intention of ever using research embryos to establish an actual pregnancy (indeed, under UK law it would be criminal to do so).

The use of germline genome editing in treatment is a very different, highly controversial proposition, and is not currently legal in the UK. The example we discussed of the baby girl saved from leukaemia did not involve that girl’s germline.

Up until now, this has been true of genome editing treatments in general. As a rule, every precaution is taken during such treatments to try to ensure that the germline is not affected by the treatment.

There is only one known example, to date, of germline genome editing having been deliberately used in treatment in humans. This occurred in China in 2017/2018, in circumstances which were – unfortunately – far from ideal. In Part 2, I’ll discuss exactly what happened and why it caused a scandal.

Sandy Starr is Deputy Director of the Progress Educational Trust, a charity that improves choices for people affected by genetic conditions and infertility.

The Progress Educational Trust’s free-to-attend event Editing the Human Genome: Where Are We Now? What Happens Next? will be held online on 2 March 2022.

All opinions or views expressed in this blog are those of the author and do not reflect Thackray Museum of Medicine as an organisation.